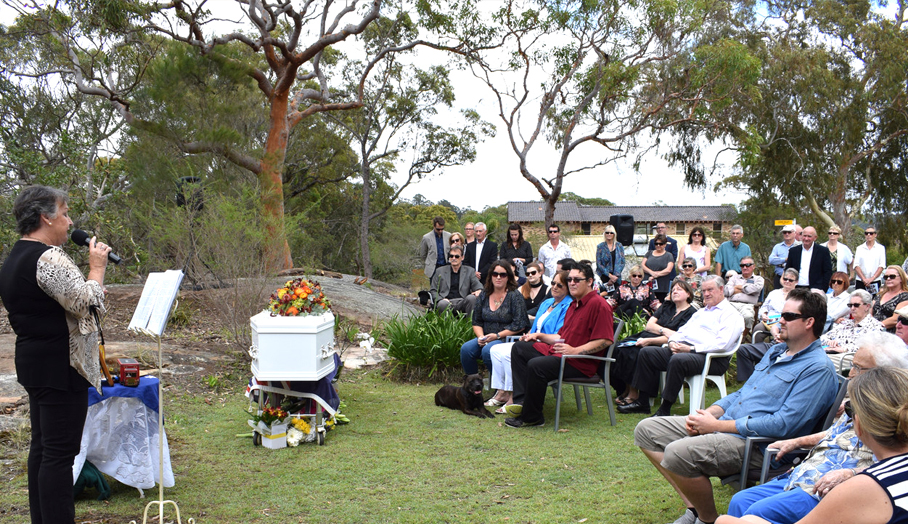 John Beverley was an artist behind the collectable Arnott’s tins

He began his career as a newspaper copy boy aged 15. He was then taken on as a cadet artist with Comptoms Advertising Agency. A few years later he set up his own firm with friend Bob Little, which created designs including for firms such as iconic Australian biscuit company Arnott’s.

Sister-in-law Julie Ferguson, 61 – the sister of his wife Gail, 70 – said Mr Beverley was always proud of his work. “He was a subcontractor doing anything that had to be designed, like the tins, any new products that came out, the wrappers, anything to do with them. That was one of his major clients,” she said.

Mrs Ferguson, the celebrant at Mr Beverley’s funeral last week, described how her sister and John, who grew up in Kogarah, first met. “My sister had been overseas to England travelling. She came back, she wasn’t ready to get back into a job, she bought a shop in Clareville, a mixed business,” she said. “They were both on a weekender at a resort. “They were in the pool and they both wore glasses, but had taken their glasses off, and they collided into each other. They had drinks and went from there.”

The couple was married for 38 years and had two children, Adam and Erin, and one grandchild, Taylah, 10, with whom Mr Beverly used to create art.

Funeral firm Picaluna, which offers “a better way to say goodbye” arranged a garden service and a coffin on which family and friends could write messages.

Picaluna farewelled John Beverley in the backyard of his bushland home.

Family, friends and neighbours gathered to say goodbye, bringing camping chairs and joining together in a family-led occasion.

John helped build his family home 34 years ago, so it was the obvious choice for his funeral. He was also the artist that drew all the cartoon characters for Arnott’s biscuits.

It was a beautiful farewell which concluded with a moving guard of honour along the street as John left home for the last time.