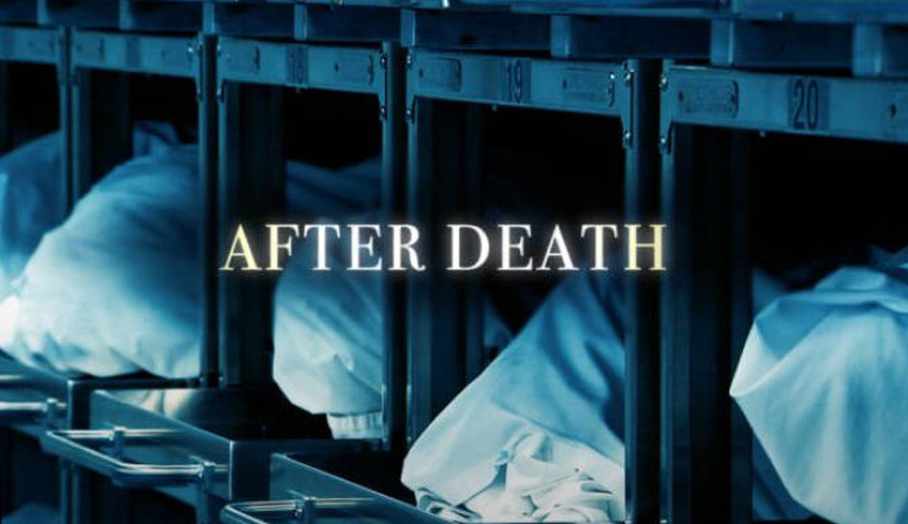 The MD of an Australian funeral company says those in the industry who engage in price gouging, take advantage of emotionally vulnerable families and hide behind complicated fee structures need to be called out.

Reacting to last night’s ABC report into undignified, impersonal and shocking practices within the Australian funeral industry, Greg Inglis, Managing Director of Picaluna Funerals said, “It was incredibly disturbing, disappointing, but unfortunately not surprising. I feel desperately sad for the families who have been negatively impacted by the terrible practices highlighted in last night’s program.“

The Four Corners investigation found multiple families are being left traumatised by their experience with funeral companies, ranging from emotional suffering to over-charging.

Mr Inglis said such practice was all too common. “We’ve had families tell us of terrible experiences with other funeral service providers, such as using shaming tactics to upsell a more expensive coffin. They’ve told us that funeral directors are unwilling to give a breakdown of their fees. Others felt rushed into having a funeral on the pretence that if the funeral director didn’t book the chapel then, it could be weeks till there was an available time slot.”

“While the ABC investigation made for uncomfortable viewing, it is good that a spotlight is falling on these dubious practices; practices that put profit before people. We believe much of the current industry offering is formulaic, expensive and unsatisfying. However, the whole industry shouldn’t be tarred with the same brush; there are funeral providers that are doing the right thing by families.”

Picaluna Funerals was founded in Sydney in October 2016 in reaction to those expensive, cookie-cutter practices of an industry which is slow to evolve. Its funerals come in all shapes and sizes, often held in a park, social club, beach or even at home, as well as in traditional venues such as a chapel or church. Picaluna gives families time to make creative choices, offering 100% price transparency and gives back by donating 10% of profits to charity. More than $17k has been given to 54 different causes to date.