Talking about end of life 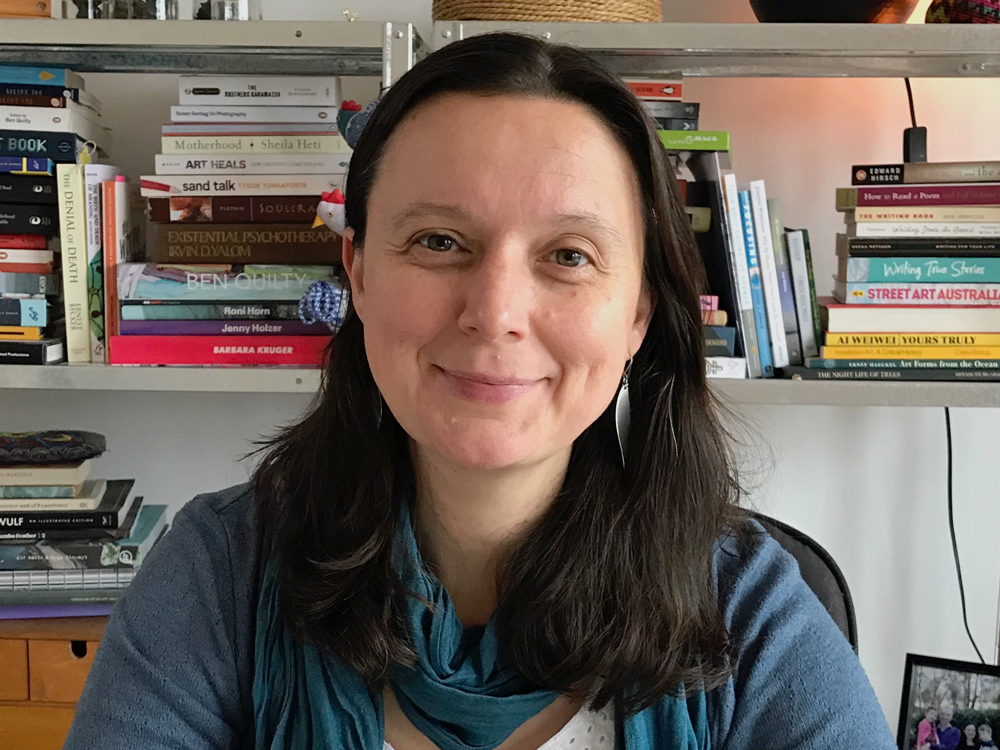 Over the past six years, I have been immersed in death literacy conversations and projects, including as a funeral celebrant. I have facilitated many discussions about the importance of accepting our mortality and, in doing so, being proactive in planning for our inevitable death. These conversations include encouraging our loved ones to take practical steps in planning for their deaths. We talk about advance care planning, wills, funeral service arrangements, preferences for cremation or burial, an indoor or outdoor funeral, and a traditional or cardboard coffin.

This year, the death literacy conversations became profoundly personal. A few months ago, I flew down from Sydney to Geelong to visit my parents. My Dad, aged 74, had been in and out of the hospital with a series of heart attacks for about six months. Each heart attack was minor enough, and he was provided with several stents, but the cause of the heart attacks continued to mystify the doctors. I’d been on tenterhooks, and I was keen to see Dad, so I could spend time with him and get some clarity about his wishes for particular life-or-death scenarios. If it came to it, did he wish to be resuscitated? Did he value quality or longevity of life? Would he want to live in a nursing home? Did he want a non-traditional funeral service? Did he already have funeral plans in place? All of the important questions.

When I arrived, Dad, Mum and I enjoyed the usual kind of catch up conversations; what my children had been up to, how my various jobs were going, and what they’ve been reading. He was starting to tell me about a book he’d been enjoying when, in a sudden and split second, his eyes rolled to the back of his head, he stopped breathing, and he slumped onto the armchair behind him.

Mum and I were shocked. We looked at each other; we rushed to Dad, we had to help. I tried to wake him, but he was completely non-responsive. He was turning blue. I learned later that he was clinically dead: he’d had a cardiac arrest. I called for Mum to call 000, which she was probably already doing, but I can’t quite recall. I placed my hand over Dad’s heart area, willing for his heart to work again. Of course, this did nothing. So, I slapped his cheeks, hoping that this would somehow bring him back to life.

We had 000 on speakerphone, and they were instructing Mum and I to move Dad off the armchair and onto the ground. We worked quickly. 000 then started to instruct me to do CPR. Hands over the sternum. Start counting and pumping at the heart, 1, 2, 3, 4. 1, 2, 3, 4. 1, 2, 3, 4. Over and over. I had moments of sobbing, moments calling out, “Dad! Dad!” Moments where I felt like all of this was futile, how could I possibly revive him? I had all kinds of thoughts flashing across my mind. The one that came to haunt me: What if he doesn’t want this? Others included: I can’t believe this is happening; I can’t believe I am living this moment right now.

The 000-voice kept encouraging me to just keep going. I could hear the voice tell Mum to make sure the front door was open, so the emergency services could come in straight away. The firefighters arrived and started to take over. All I could hear them saying was, “There’s no pulse. He has no pulse”. The paramedics arrived, and they took over from the firefighters. They got Dad connected to a defibrillator.

The house was swarming with seven or eight emergency workers. Dad was given two shocks from the defibrillator. He had a pulse again. The medics worked to stabilise him for about an hour and to get him onto a stretcher, ready to be transported to the hospital. We were told that he was in a critical condition. Mum and I prepared ourselves to go to Emergency, where we were sequestered into a private relatives’ room. We knew it must be serious. Over time, doctors came in and out with questions. It was clear that Dad was in a life-or-death situation. The doctors asked what we were hoping would happen. Would we want Dad to be saved no matter what, or would we prefer that nature took its course, if it meant he would die. We made it clear that quality of life mattered above all. Eventually, we were able to see him in Emergency. All hooked up. Tube in his mouth. His right eye was still half open. He had a small tear pooled in the corner of that eye. I told Dad, “It’s up to you now. You decide what you want to have happen. It’s up to you now.” Dad was placed into an induced coma, and he was moved to ICU.

For days, I painfully ruminated over the question: What if he didn’t want this? I honestly had no idea what Dad’s wishes were. I was wrestling with my conscience, fearfully awaiting the outcome of his resuscitation after a cardiac arrest. Not many people survive an out of hospital cardiac arrest (approximately 10%). For those who do survive, the chances of no brain damage are very small. By some great turn of fortune, my Dad woke with no discernible signs of brain damage. In fact, he was so much himself that he could recall many of his long-winded Dad jokes without missing a beat.

My Dad has since been recovering remarkably well. He’s got mental clarity, can move all of his limbs, and is in good spirits. Never did I think I would find myself doing CPR on my Dad. And, by some divine providence, he’s survived against all odds. He now has an implantable cardioverter defibrillator (ICD), a combination of a pacemaker and defibrillator, keeping his heart in rhythm. To date, Dad remains frail. He tires very easily and can only walk very short distances. He’s alive, and his mind is as sharp as it’s ever been. He happily dons his beloved “Grumpy Old Man” cap whenever he goes out. It makes me smile. I’m so grateful that we’ve now had the time, space and opportunity to discuss his wishes.

And, he is happy to be alive. He is happy that I played a role in resuscitating him. So, of course I feel enormous relief about this. But it could have been different. Our family was extraordinarily lucky to have Dad return to his life.

And this is why it’s crucial to know what your loved ones’ wishes are: people do die unexpectedly. Everyday.

Dad’s cardiac arrest and resuscitation has deepened my commitment to death literacy conversations. It has reawakened my desire to do further funeral celebrant training, and to work with creative, heartfelt and innovative funeral directors such as Picaluna.

Surviving the first cardiac arrest, however, gave his family the time and opportunity to spend more precious time together, and to discuss his wishes with greater clarity and purpose.