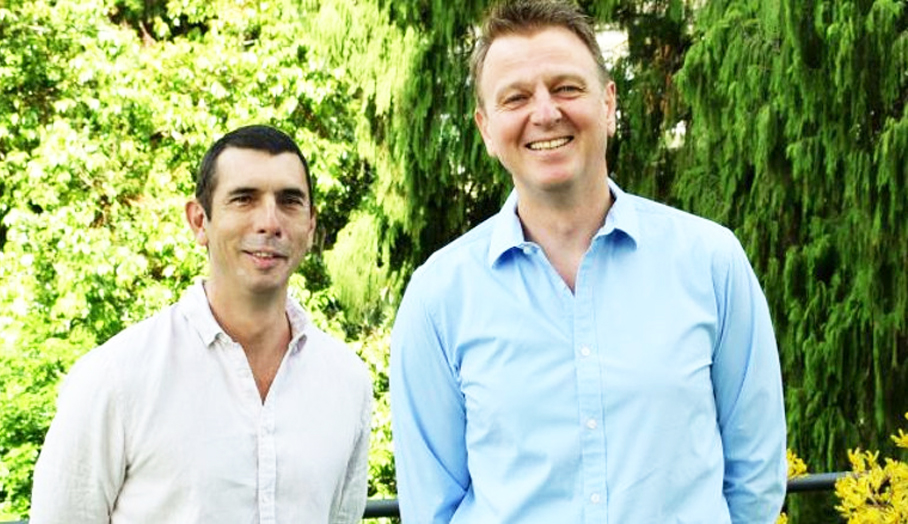 Picaluna has been featured in a news report about Australia’s funeral industry. Read the article on news.com.au.

WHEN Greg Inglis lost his mother a few years ago, the family ended up with a “cookie-cutter” funeral. And it gave him an idea.

If he had his time again, Mr Inglis said he would have instead planned a cremation for his mother, followed by a memorial service at Randwick Racecourse.

“She loved the races — it was our thing,” he said. “The ceremony we had didn’t represent what mum was about.”

It was this unsatisfying experience that prompted Mr Inglis to launch Picaluna along with business partner Chris Hancock in a bid to shake up the lucrative $1.1 billion Australian funeral industry.

Picaluna helps people take control of planning a funeral by putting them in touch with celebrants, coffin suppliers, florists, venues and any other service providers they need.

It means people can bypass traditional funeral directors and save money on big-ticket items like coffins, as well as allowing them to plan more personal ceremonies that better reflect their loved one’s life.

At the core of the business is Picaluna’s team of celebrants — people who will sit down with families, learn about the person they’ve lost and the life they lived, and plan a service accordingly.

“Funerals aren’t for the person who died, they’re really for the people left behind,” Mr Inglis said.“You’re not pushed for time — the celebrant will sit down with you and say, ‘tell me about your grandad. Oh, he was a surf lifesaver? Let’s hold the service in his surf lifesaving club on the beach with all his mates’ — the celebrants have total creative input, and in our model the funeral directors stay out of the way.

“There are a lot of really good people working in the industry — we’re not about bashing the industry. “But they’ve got a captured market of people who are very emotionally vulnerable and some are not doing the right thing by families.”

Instead, Mr Inglis said he wanted to re-educate both the industry and the general public. “We don’t want to destroy the industry, we just want the industry to change the way they do things. There’s enough for all of us,” he said.

“Around 40 per cent of ceremonies are held in crematoriums or cemetery chapels and I’d like to see none because I don’t think it’s very authentic … I’d like to see more held at the family home, because that’s a more natural place, or at beaches, parks or surf lifesaving clubs.

“People don’t realise what they can do. I want to see the end of the cookie cutter approach to funerals. Not everyone has to be dressed in black — you can have karaoke at a rooftop bar if you want.”

Mr Inglis, who has a background in sales, never thought he’d end up working in the funeral industry — but he said it was one of the most rewarding jobs imaginable.

“As sad as funerals are, there’s also so much satisfaction,” he said.

“We’ve had families tell us [a relative’s funeral] was the best day of their lives, and that gives us a lot of joy.”

Picaluna has organised 75 funerals since launching last October, and donates 10 per cent of the cost of each funeral to a charity of the family’s choice.

The company is also hoping to trial “mini crowd-funding” campaigns in future, which would encourage the deceased person’s family and friends to donate to a special cause which would then “become that person’s legacy”.

Mr Inglis said funerals were evolving, with around 70 per cent of us now opting for cremations.